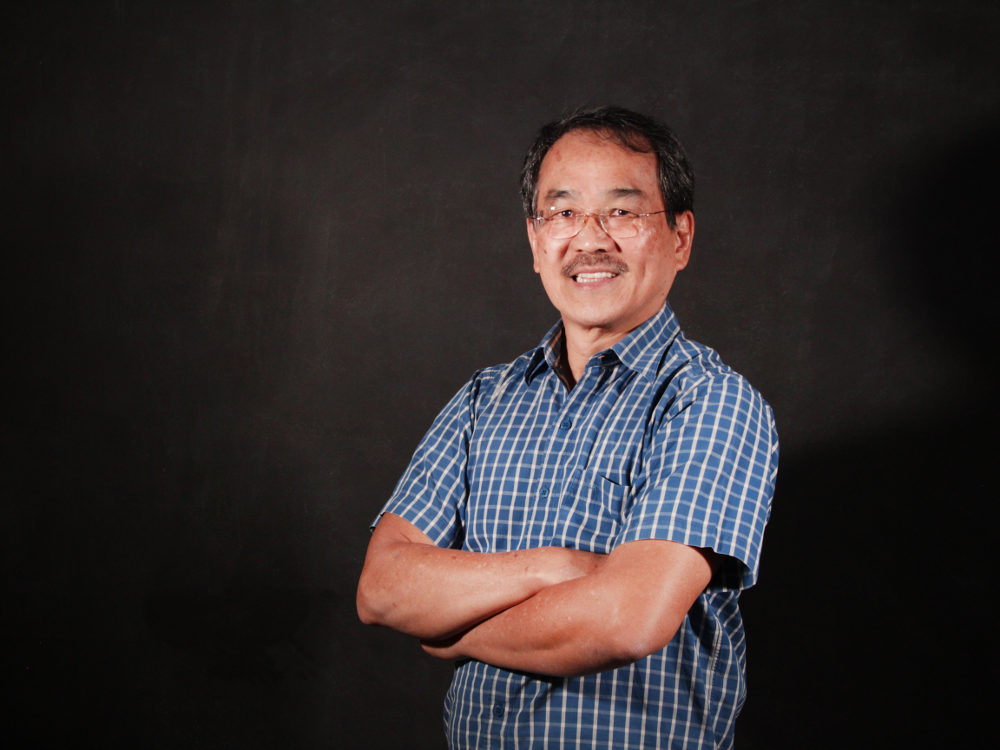 Raymond has had 30 years of international business experience and was global CEO of a billion dollar multinational company before taking early retirement. He resides in Kuala Lumpur, Malaysia. 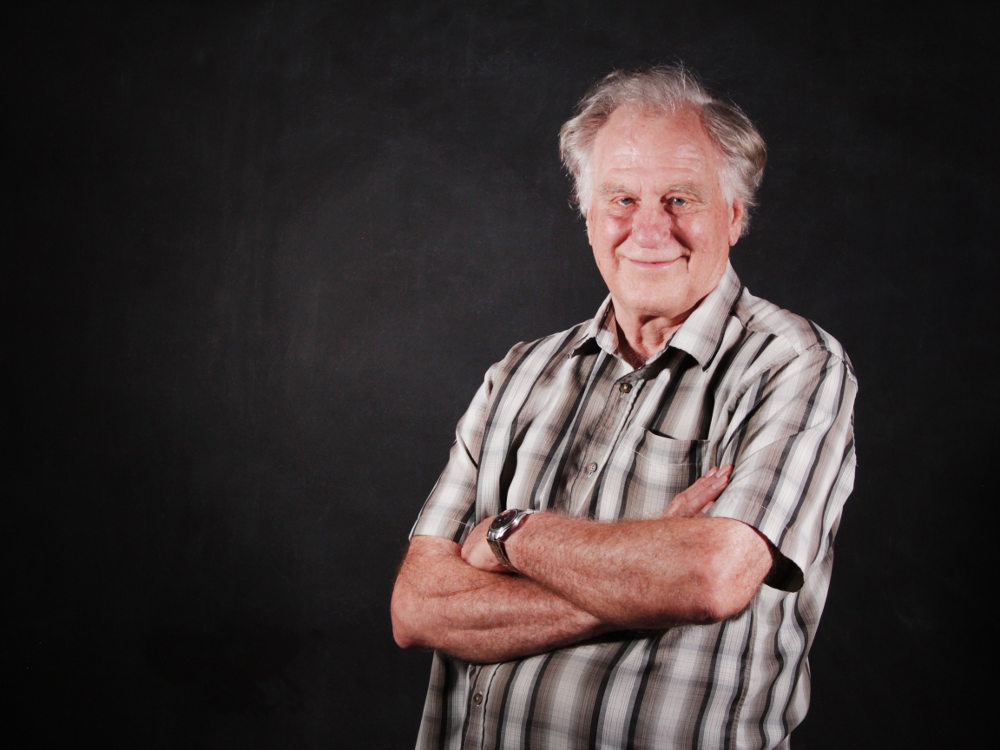 Mike is based in the UK but was born and brought up in Africa for 20 years. He has a degree in Agriculture and a Masters in Rural Development. He spent 20 years in Asia leading pioneering OM teams and 20 years in Europe as Chief Operating Officer for OM International. He took over and is developing B4T at the request of OM International leadership. 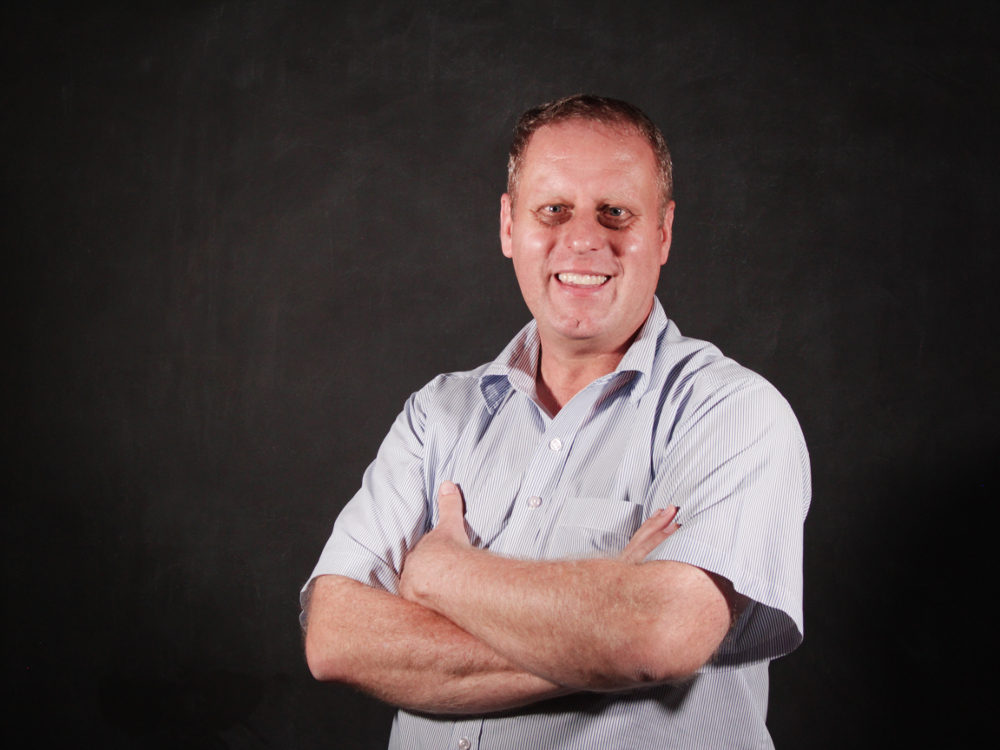 Jakes is based in South Africa where he oversees the day to day operations of B4T, as well as implementing the work of B4T in Africa. Prior to taking this role, Jakes ran a business in a South East Asian country as well as helping local entrepreneurs through the B4T developer role. Before joining B4T in 2008, Jakes was working as a futures commodity trader on the JSE. 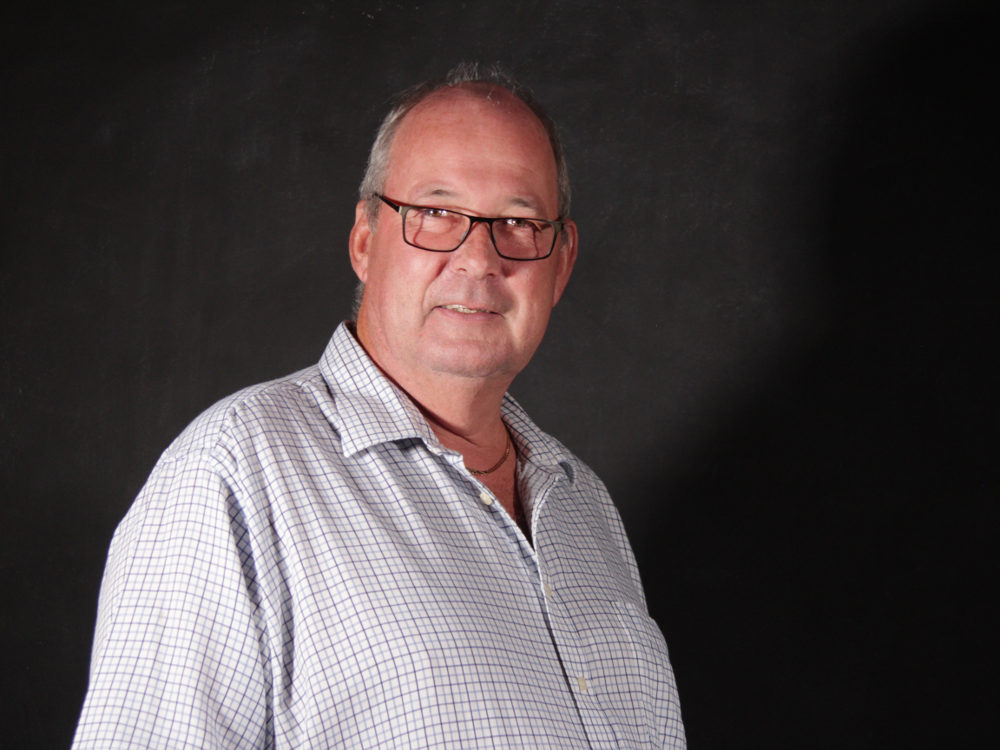 Jimmy is based in Johannesburg in South Africa. He has spent 30 years in the mining business and had major responsibilities in international Mergers and Acquisitions as well as business development. 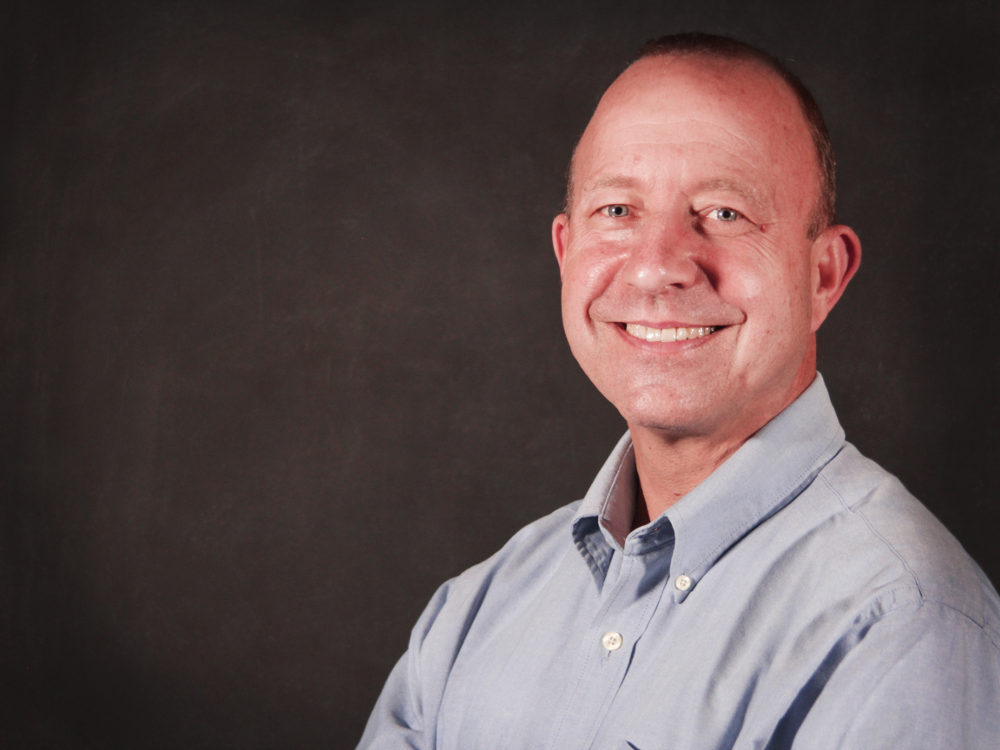 Brian lives in Switzerland and has over 30 years of experience in financial services and is a founding member of a Social Impact Investment association in Zurich. 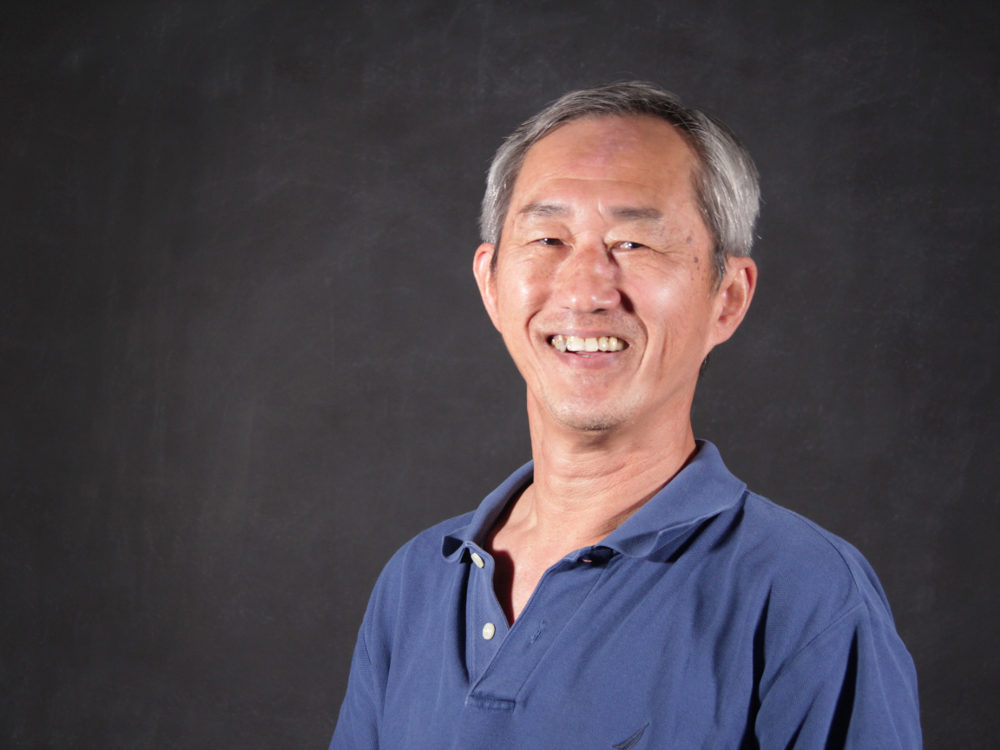 A Malaysian CPA, Chui En trained with KPMG KL and worked in Oil & Gas industry as a tax professional for 25 years, 16 of which were on international assignments in Singapore, Dubai, Paris and Houston. He and his wife, Keh Ching who served on the MV Doulos 1979-1981, are resident in Kuala Lumpur. 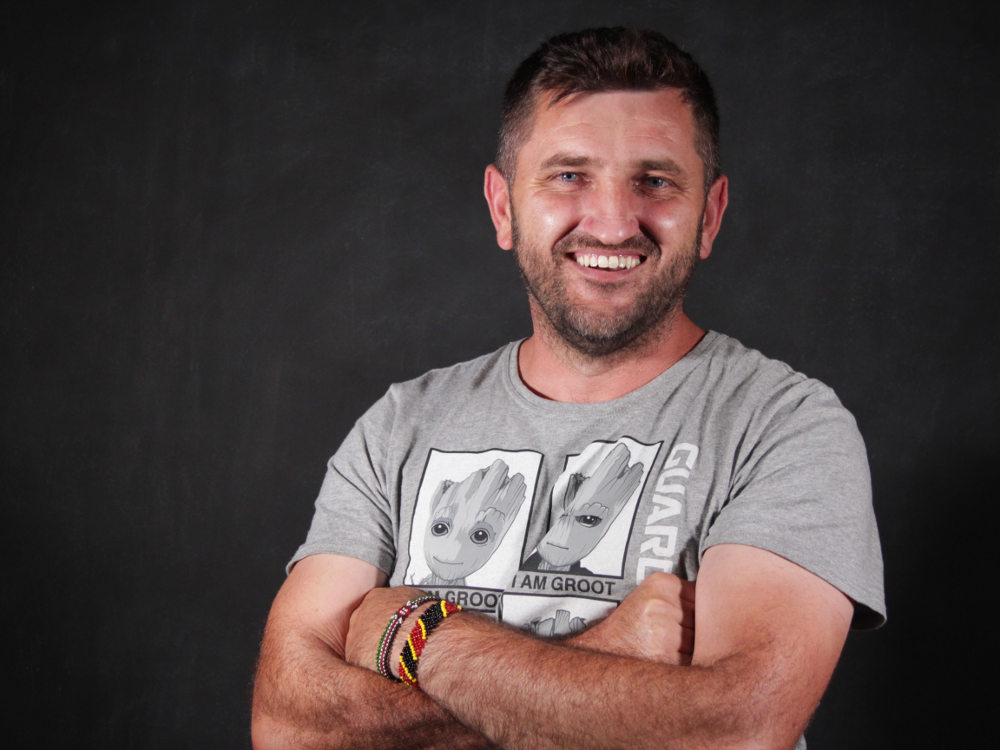 Andrew Velez was born in Romania, his family immigrated to Australia when he was 4 years old. Andrew has owned and operated various businesses over the last 20 years.He currently operates three businesses in the construction and accommodation industry. He has been actively involved in missions overseas with his family. Andrew is married with two children. He is passionate about using business to alleviate poverty and see the gospel reach the least reached. 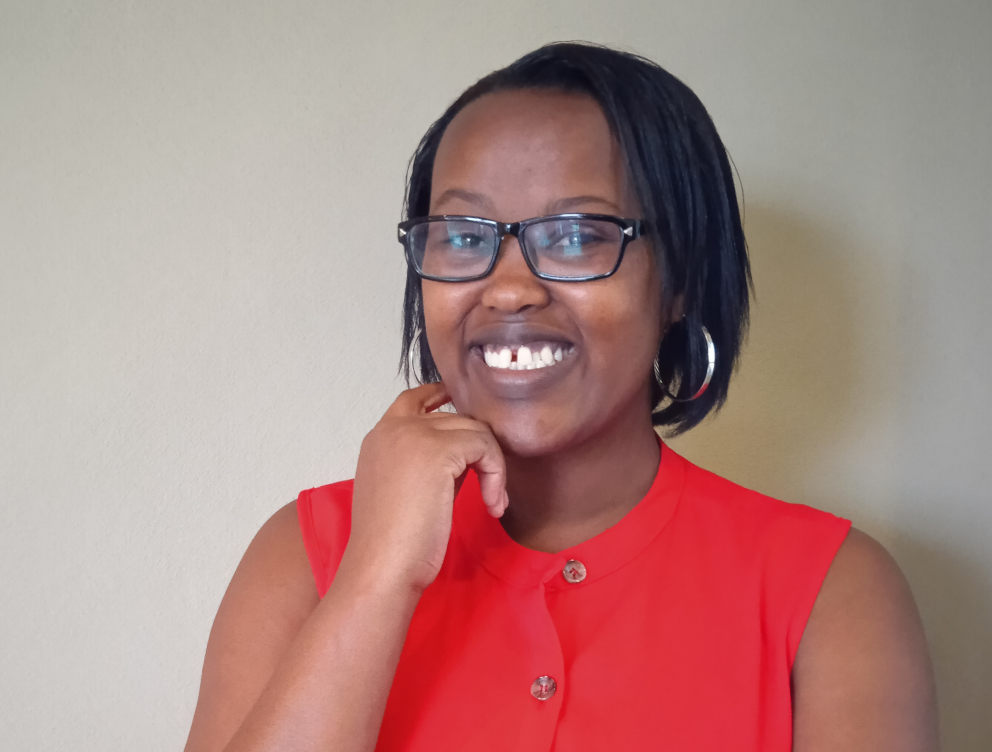 Zintle joined OM 2007, after completing certificate in Theology. She completed a mission’s discipleship Training programme with OM and became a part a traveling team which was mobilizing the South African church for missions. She then joined AIDS Hope for fours years which is a leading ministry working in one of the biggest township in South Africa focusing on children and youth who are affected by the disease Aids /HIV. She finally joined the B4T operations and administration office in September 2017. She served faithfully in different capacities within the operations office before taking over the role of B4T Operations manager in June 2020. 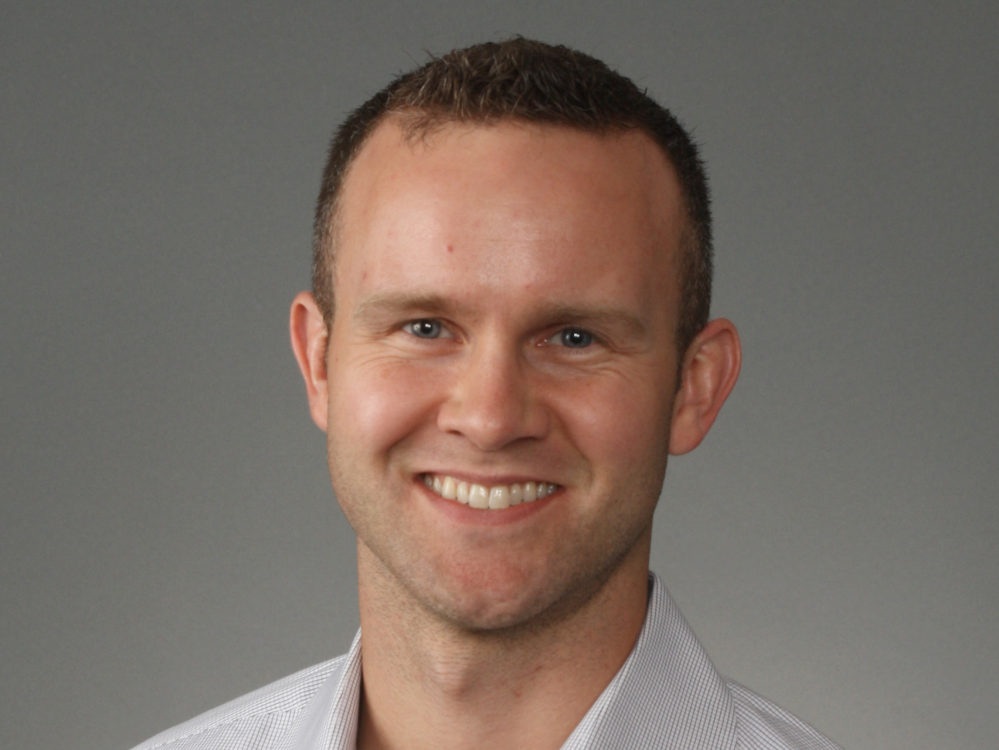 As a member of the Operations Team at B4T, Derek is part of a team  helping to delevop training material for the organisastion. Before joining B4T in 2020, Derek spent 12-years building portfolio and balance sheet strategies for community banks in the trading and investment banking industries. He also runs a small consulting firm in Chicago, USA working with middle-market organizations.

Derek studied Finance at both the undergraduate and graduate level, earning an MBA from Northwestern University (Kellogg) in 2018. 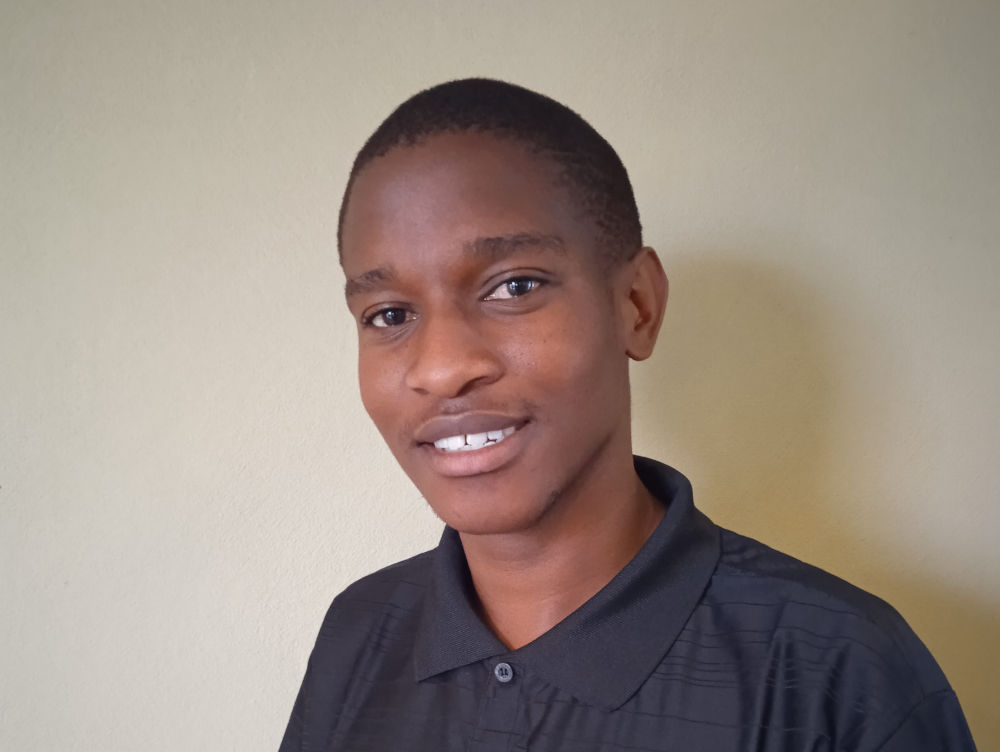 Simamkele is a young man who was raised in the mining town of Rustenburg, South Africa. He is now based in Pretoria. He loves the financial Markets and wants to use his love for the markets to help grow Kingdom businesses. Prior to working with B4T he did a year’s program called (Christian volunteer services) with a missions agency in order to grow more in his faith and also help the organisation in some administrative duties. He joined B4T in 2020 as a B4T South African business developer as well as serving as of the part operation team.

Simamkele is currently studying towards his BCOM Accounting degree with University of South Africa. 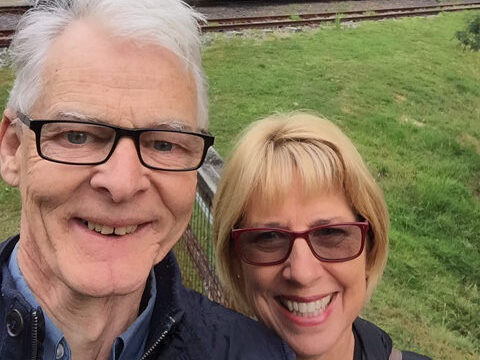 Alan and Vicki both grew up involved in local churches and met at a bible study in 1979. They married In 1982 and have three now adult children, all married, each with two children of their own.

Alan has worked in manufacturing, plastics and recycling in Australia. Originally an industrial chemist, he has held various management roles in multi-national companies until retirement with cancer in 2015. On a journey with God to restore what the locusts had eaten, he has enjoyed the privilege of involvement with Healing Prayer Ministry with OM and B4T.

Vicki had a career in education and social work while also keeping the family on the agenda. In the last 15 years she has enjoyed working voluntarily with a coaching and  Healing Prayer Ministries with OM and B4T.